Formed in 1915 in response to the outbreak of World War I, the U.S. Navy Reserve was first only open to Navy Veterans. By 1916, general enlistment requirements opened up the reserve and the number of serving Naval Reservists grew to 245,789 which accounted for about 54% of the total U.S. Naval Force at the time. At the end of World War II, the ranks of the Navy Reserve numbered to about 3 million, making up 85% of all Sailors serving at the time.

Over the past 106 years, the U.S. Navy Reserve has seen five future U.S. Presidents and 15 Medal of Honor recipients in its ranks. Today, the Reserve delivers operational support to the fleet and to combat forces. In its time since 9/11, the Reserve has mobilized over 70,000 times and has deployed more than 4,500 times by reservists on Full-Time Support.

To ALL U.S. Naval Reservists out there, thank you for stepping up in service of the nation and Happy Birthday, U.S. Coast Guard Reserve! 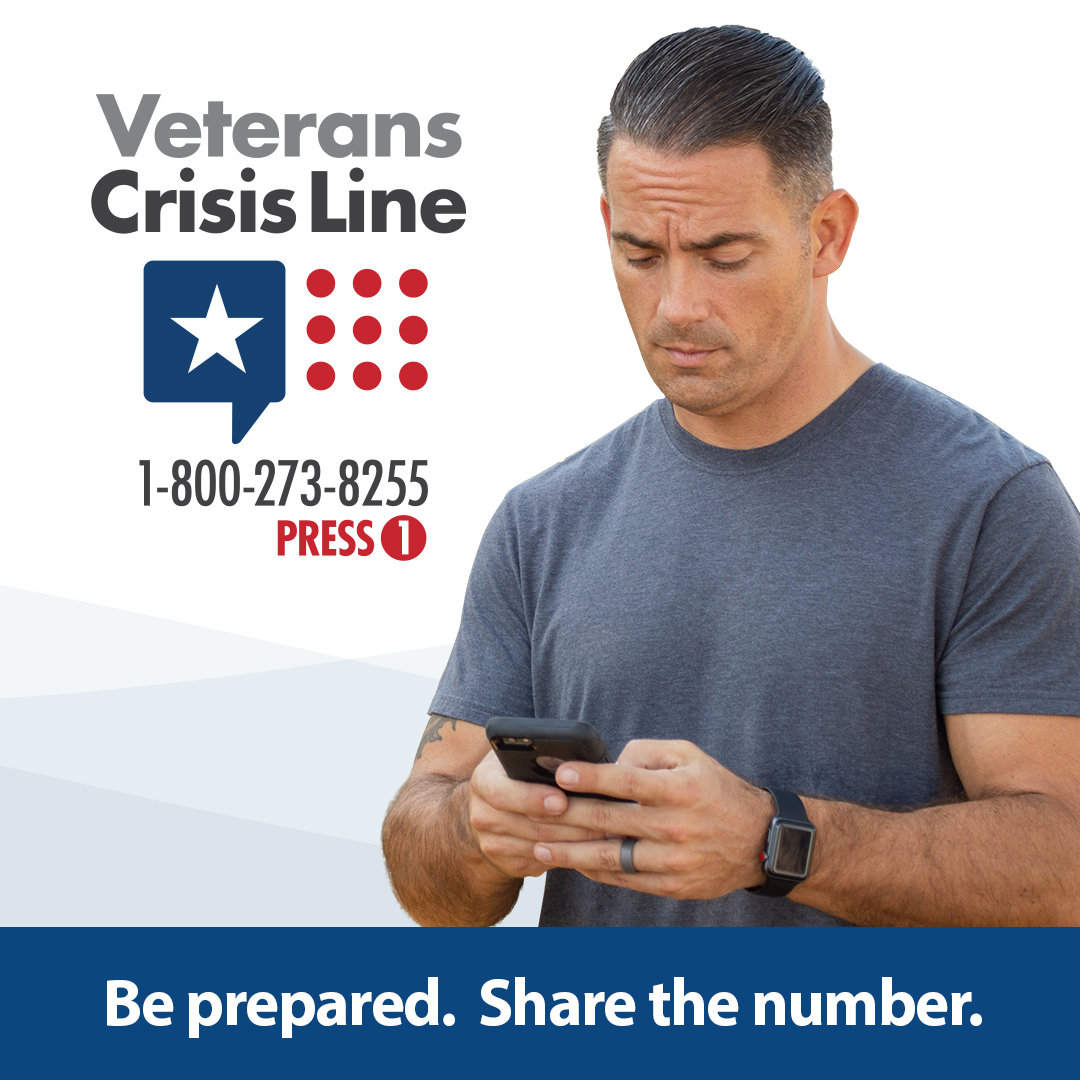 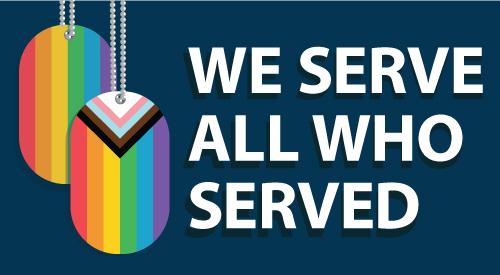 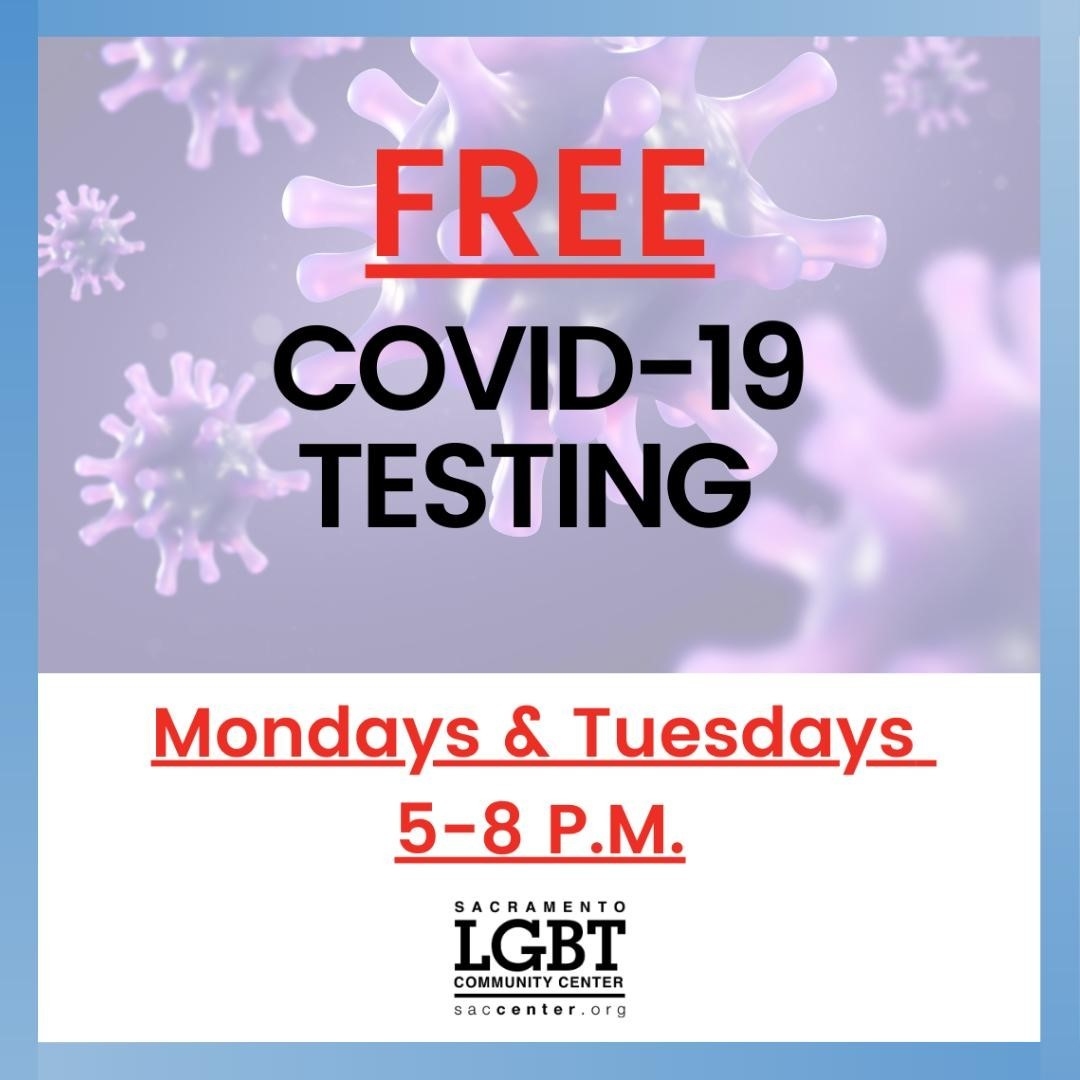 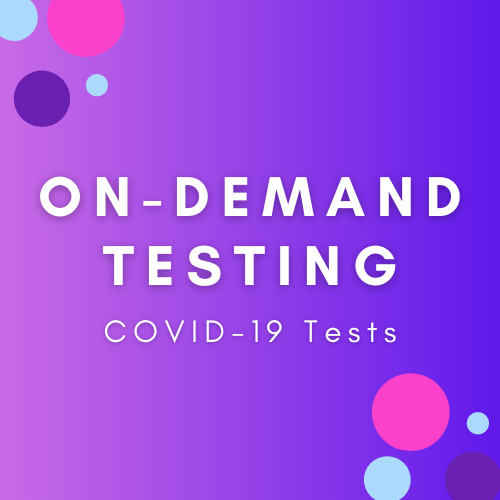 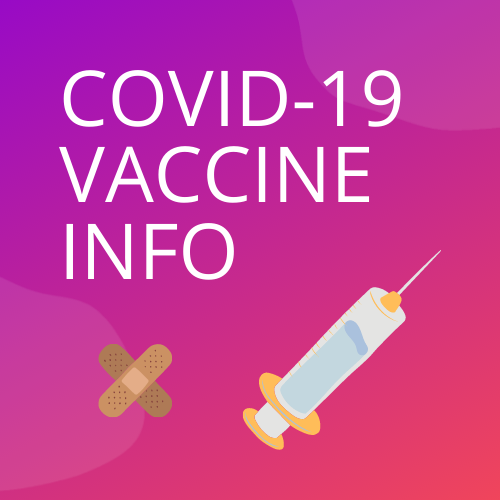